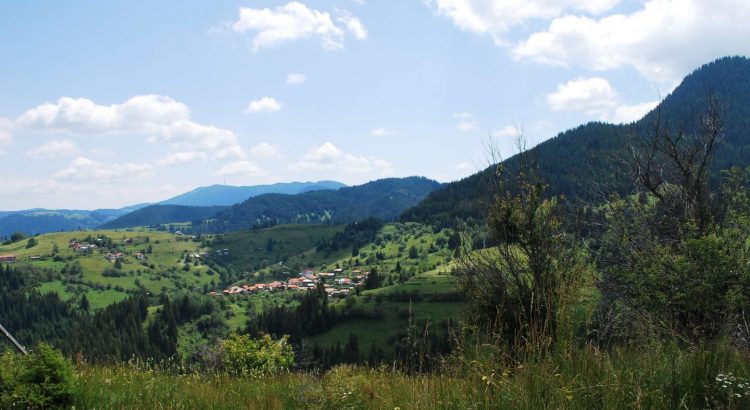 Weather & Climate of Bulgaria: temperate continental with an average temperature over the year of about 12 C.

Due to mountain relief, the influences of the neighbouring seas and the air currents, Bulgaria can be divided in 5 climatic regions.

The best weather for touring Bulgaria is from late March,April to October.  With the latest climate changes due to global warming, weather often plays with the rules and you may expect summer temperatures in November, or cold winds in May. In general, no matter how changeable the weather is, there are long hours of sunshine even in winter.

When planning you trip in Bulgaria, please note the altitudes. Mountains are everywhere…… and it is always cooler up there.